As the digital asset ecosystem evolves, new investment opportunities continue to emerge. Do you know what they are and how to capture them? 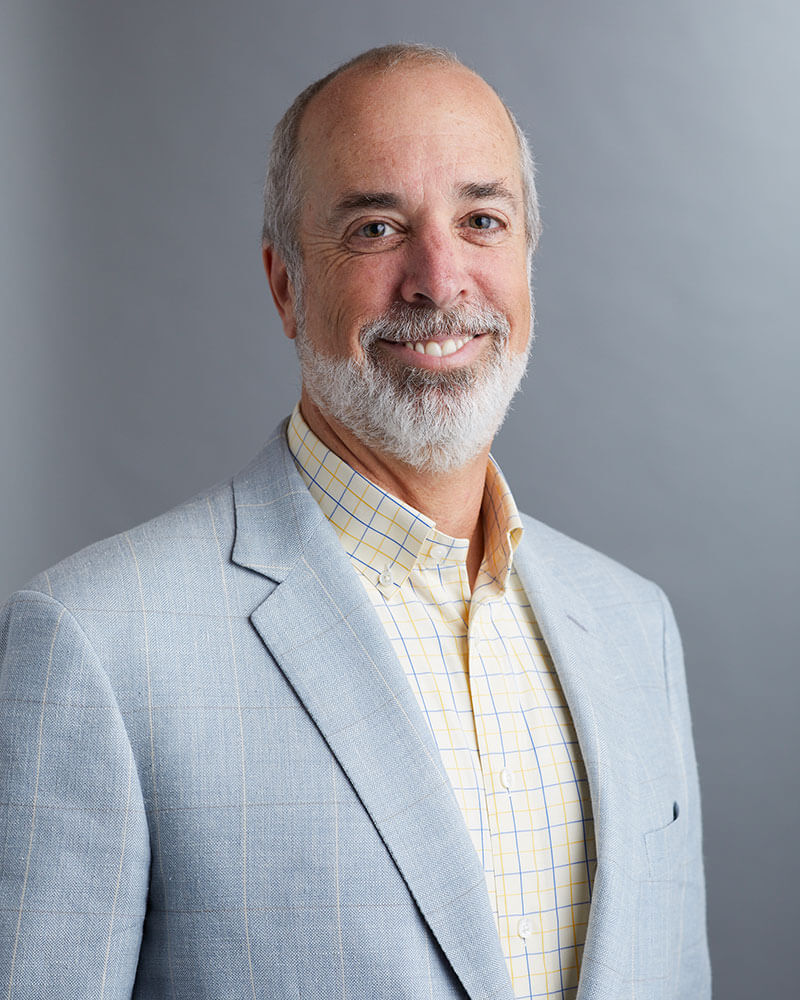 All three leading trade publications – Investment Advisor, RIABiz and InvestmentNews – have named Ric Edelman one of the most influential people in the financial planning and investment management profession.

Ric is the founder of the nation’s largest independent RIA, with 350 advisors in 170 offices nationwide, managing $230 billion for 1.2 million individuals and households. The firm is also the nation’s largest independent provider of advice to 401(k) plans, serving thousands of companies, including 150 of the Fortune 500. The firm is also ranked #1 for quality by Consumer Reports. He is the firm’s largest individual shareholder, serves on its board and remains actively engaged in the firm’s investment management and financial planning strategies.
Widely known in the financial services industry for his thought leadership, Ric founded the Funding Our Future Coalition with the Bipartisan Policy Center. With more than 50 academic, non-profit, corporate and think-tank members, it’s now the largest coalition ever formed that focuses on attaining financial security for all Americans. Ric was behind the creation of the first exponential technologies ETF and has been awarded two patents inventing a product that allows newborns to save for retirement.

Ric is also a leading financial educator and champion of improving financial literacy for all Americans. TALKERS magazine named him among the 100 Most Important Radio Talk Show Hosts in the country; his show has been on the air for nearly 30 years, currently airing on 80 stations coast-to-coast, and Ric is the only licensed financial advisor and one of just two weekend-only hosts on TALKERS’ “Heavy Hundred” ranking.

Ric has also produced award-winning specials for Public Television, and he’s a #1 New York Times bestselling author of 10 books on personal finance, including a best-selling children’s book on money.

Ric taught personal finance for 9 years at Georgetown University and currently is Distinguished Lecturer at his alma mater, Rowan University, which awarded Ric an Honorary Doctorate in 1999. In 2020, Rowan named its communications school the Ric Edelman College of Communication & Creative Arts.

Ric and his wife Jean live in Northern Virginia. They serve on a variety of nonprofit boards and are benefactors of the Edelman Center for Nursing at Inova Hospital Foundation, the Edelman Indoor Arena at Northern Virginia Therapeutic Riding Program, and Rowan University’s Edelman Planetarium and Edelman Fossil Park.

Greg founded Osprey Funds in 2018, combining his transformative financial product experience and interest in crypto. Greg is also the Founder & CEO of REX Shares (since 2015). Previously, he Co-founded VelocityShares (2009), which was acquired by Janus in 2014. Greg is an innovator in the field, launching over 100 ETPs including the first ETPs tracking VIX, broad-based commodities, and FANG stocks.

Greg has held key positions at Barclays, Credit Suisse, and Global X Funds. He earned an MBA from University of California, Davis and is a CFA charterholder. He has been a bitcoin investor since 2013 and enjoys spending time on his hobby farm in Redding, CT.

The Top 10: What’s Next for Crypto in 2023
FEB. 7, 2023 | 3-4PM ET | VIRTUAL
Will the crypto winter thaw, leading to new all-time highs, or will things get even worse? In this one-hour webinar, Bitwise CIO Matt Hougan and DACFP Founder Ric Edelman will share the top ten trends for crypto that you can expect to see in 2023.
>> REGISTER NOW
DACFP VISION 2023
JUNE, 2023 | AUSTIN, TX
Our hugely popular VISION conference returns in-person in 2023 with cutting-edge educational content and actionable ideas from leading investors and industry thought leaders. Chaired by Ric Edelman, VISION is specifically for financial professionals, giving you the core information you need about the blockchain and digital assets.
>> FULL DETAILS
MORE UPCOMING EVENTS

Does Tech Still Belong in Client Portfolios?
NOVEMBER 15, 2022 | VIRTUAL
The past 12 months have been bad enough for equities market, but it’s been far worse for the tech sector – raising real concerns about whether advisors should retain them in client portfolios. This timely event will help you evaluate the market, and provide you with messaging for client conversations. Ric Edelman and Invesco’s Ryan McCormack host this informative webinar.
>> WATCH THE REPLAY
The FTX Saga: What it Means for Crypto
NOVEMBER 11, 2022| VIRTUAL
FTX, one of the world’s largest crypto exchanges, collapsed in just 72 hours, wiping out $30 billion in value and causing a cascading decline in the value of all digital assets.In this urgent webinar, DACFP Founder Ric Edelman and Bitwise CIO Matt Hougan explain what happened, what will happen next, and what this means long-term for crypto. They’ll also tell you what to say to clients who express concern – or curiosity – about the news.If you want to stay on top of the latest in crypto, this is a must-see webinar!
>> WATCH THE REPLAY
MORE PAST EVENTS

“It’s become clear that blockchain and cryptocurrency are here to stay. RIADAC is one of the few (maybe only?) organizations shedding light on this challenging topic in a manner designed for RIAs. Whether or not an advisor finds it appropriate for clients, simply being able to explain “what is bitcoin” places the advisor ahead of others. Thanks for bringing together authorities on the subject for the webinar. It was very educational.”

“Like many, I initially dismissed bitcoin as an investment fad or a bubble. I viewed it like tech stocks in 1999 or real estate in 2005. The error I made was in not taking the time to understand the underlying technology, what it is, and how it may impact the world. When I saw RIADAC offering a webinar, I immediately signed up. The information was useful and relevant. I signed up for RIADAC’s certification program to continue my learning process. It would behoove everyone in the financial space to become literate in this new language of cryptocurrency. It has the power to change the world. ”